I was about to throw my camcorder across the room as the supposedly fully charged battery was flickering and about to shut down! There was no reason for the cam to go on strike, especially within minutes of Evan’s arrival. He was the last piano student of the day, and had just entered my studio while I awkwardly fumbled with the power button hoping for a miraculous recharge.

Evan had been very excited about making a You Tube after a stream of my students had made their screen debuts, calling all their friends to watch. It was getting contagious. Even the primer level kids wanted to pump out a few simple melodies while smiling at the camera.

Thank God, I noticed the cam coming back to life with a steady flow of electrical current, all set to give Evan his 800 megabytes of fame!

The video had to be planned carefully. Evan would play Grieg’s “Elfin Dance” twice: once behind tempo and then in speed. Any other haphazard approach would not produce good results.

I always told Evan and other students that piano playing was about control, how to pace yourself, breathe through your phrases, and stay emotionally connected. Vladimir Horowitz, the great pianist referred frequently to “fire and ice” emotional states when performing the big virtuoso war horse compositions of Liszt and Rachmaninoff.

The Grieg piece that Evan had prepared, was  suggestive of elves prancing around in dark caves, so I advised him to  preserve the motion of buoyant staccato notes throughout this work by playing all measures rhythmically in ONE instead of counting out three distinct beats per measure. This would keep the piece bristling with energy and shaped nicely. 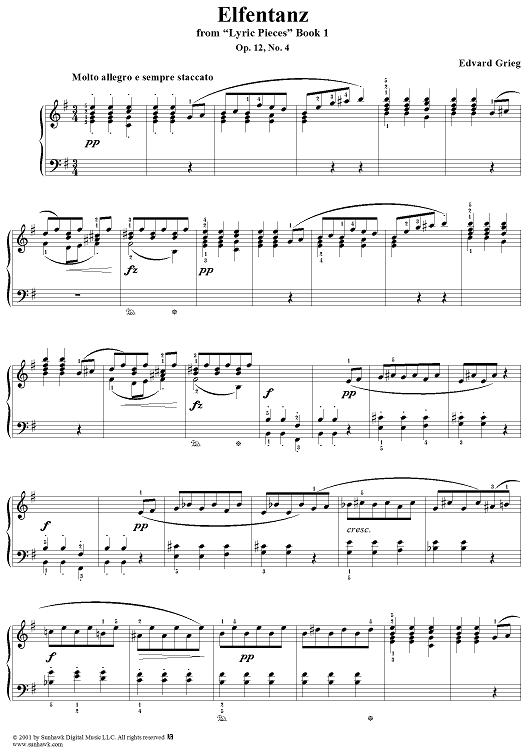 After an initial fumble, Evan got grooved and settled in. In the end, he turned out a fine performance without hesitation. Trouble was, after I shouted “FANTASTIC” in response to his playing, I discovered through a re-wind and replay that my fat head had been blocking out Evan for most of his performance!  What a price to pay for not checking the camera angle before we had started recording.

Alas it had been one of those unlucky days when a failing lithium battery was an omen of things to come.

The blow by blow video journey:

Evan’s performance was uploaded to You Tube at 9:15 p.m. and would be posted if it didn’t suffer any pangs of misfortune overnight.

At 6:01 a.m. “Elfin Dance” was safely posted on my channel, but it was touch and go. For some reason the video processing lagged significantly behind the upload, so Grieg’s elves were frozen in time.

What brought these impish characters suddenly back to life was not within my ability to explain.

Despite the dim lighting and obstructive camera views, Grieg’s music managed to squeak through! Bravo, Evan!!