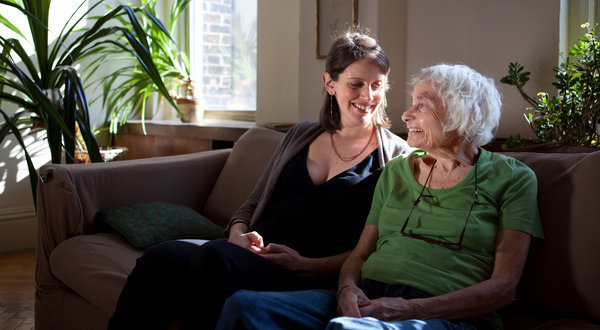 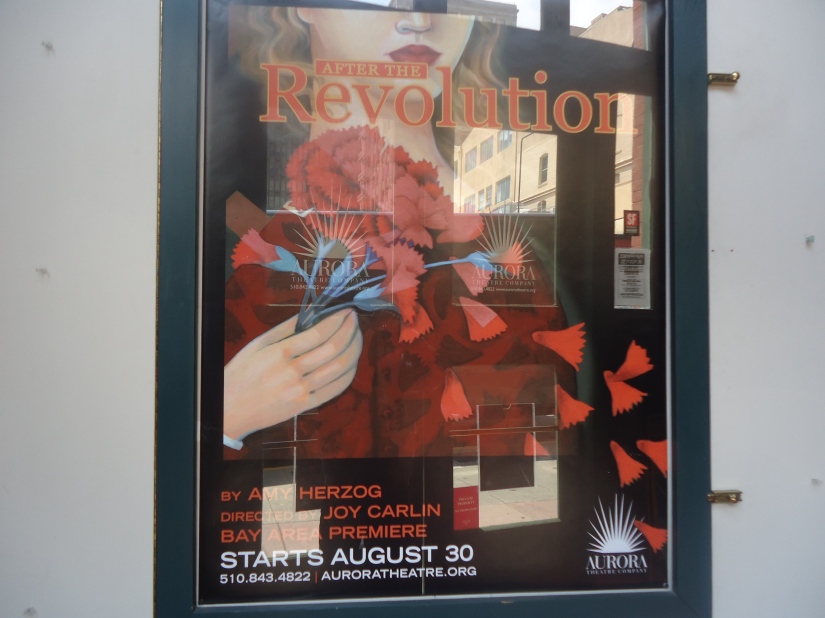 Amy Herzog is regaled as one of the most gifted young playwrights of her generation. Not only has she been a recipient of the well-regarded Lillian Hellman prize, but she’s amassed a slew of New York Times rave reviews.

Charles Isherwood, Arts editor, lauded After the Revolution in a generous media spread that wove in OUR family’s fervently political fabric (The cast of characters, includes Amy’s late grandmother, and my aunt “Leepee,” (aka “VERA JOSEPH”) pictured in the header; her second husband, Joe Josephs, who’s the play’s driving force, and various kin that weave in and out of the drama.

Though deceased, Josephs has left a trail of speculation about his controversial espionage involvement during World War II.

The disclosure comes in a media release which opens a Pandora’s box of doubt and deception, shaking the very foundation of respect and unconditional love for a parent.

As the plot unfolds, a conflict-driven drama embeds a three-generation split.

***
The Back Story (from a child’s perspective—MINE)

I knew and loved Joe Joseph. He replaced my beloved uncle Arthur Herzog, (Leepee’s first husband) who collaborated with Billie Holiday to produce the song, “God Bless the Child.” Arthur and Leepee, parents of Gregory Herzog, (my first cousin) divorced in the 1950s, well before Leepee met and married J.J. Joseph in a Unitarian ceremony presided over by the Reverend Donald Harrington. (I was present at the Greenwich Village apartment)

Joe played the violin, (not deftly) but managed to convene a Baroque chamber trio, inviting me in as pianist alongside step-son, Gregory who played the oboe. I rendered the Continuo part on a Baldwin grand, while Joe scratched along.

Years before these chamber music convergences, Greg had become my pianistic inspiration as he belted out Beethoven’s “Rage of a Lost Penny,” and then shifted mood, rendering a gorgeous Chopin e minor Prelude. 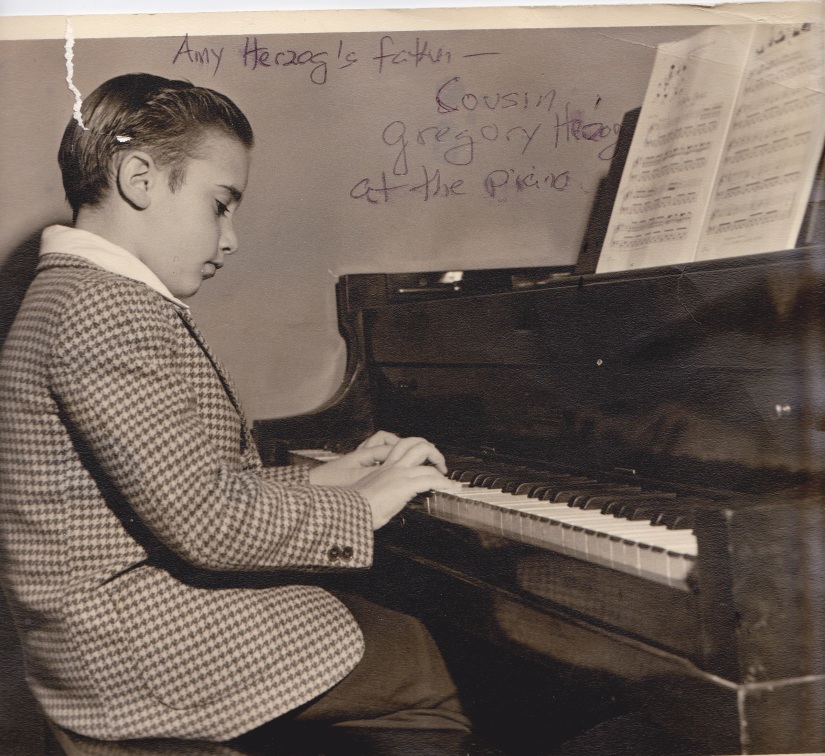 Greg’s Prelude playing, especially, seeded my love for music that eventually grew and developed over decades.

An expressive Villager piece about my auntie enlarges the the meaning of After the Revolution by enriching the landscape in political, ideological and human terms.

Dissidence and Drama have filled her life

This poetically woven writing fleshes out my aunt as more than a rabble-rousing militant. At her memorial service in NYC she was characterized as “a work of art.” I experienced her as nurturant and loving.

The RED DIAPER BABY BACKDROP as applied to me

On a personal note, I’ve never been a Marxist, but was unreasonably indoctrinated as a child, having no ability to question what I was spoon-fed. Though my diapers lacked a hammer and sickle, I was still a Soviet propaganda puppet.

Amy, to the contrary was of a younger generation, and remained a keen observer of her grandparents’ idealism.
***

In a televised interview about Revolution, Herzog discussed their Marxist devotion in the context of an embrace of “religion.” Perhaps she meant to HUMANIZE families and not pin psycho-pathologies on them.

Finally, no matter how my family or any other will be perceived before Amy Herzog’s script comes to LIFE on stage, a jaunt to Aurora is worth an afternoon or evening’s escape from the blaring TV. Perhaps it’s better to watch families resolve their conflicts with a dose of compassion and forgiveness than blame them for political differences.

(As a footnote to this writing, I wanted to meet director, Joy Carlin, but her industrious devotion to directing precluded a face-to-face conversation. Maybe the PR people in the box office can snatch her from the set for a short coffee break)